Robot Island is a narrative-driven adventure where you play as a robotic flight attendant on a space ship.

Available soon on itch.io and Steam!

Writing and programming by Mickey Sanchez. 3D art and art direction by Jake Jefferies. 2D art by the amazing Sandra Lanz. Sound/music help from the forever cool Brendan McCracken. Follow us on twitter or sign up for our mailing list to stay tuned!

You can check out our dev log for Robot Island here.

New Beings is a video game "studio" started by Mickey Sanchez and Jake Jefferies. We released our first game, Infinite Orbit, in early 2015. 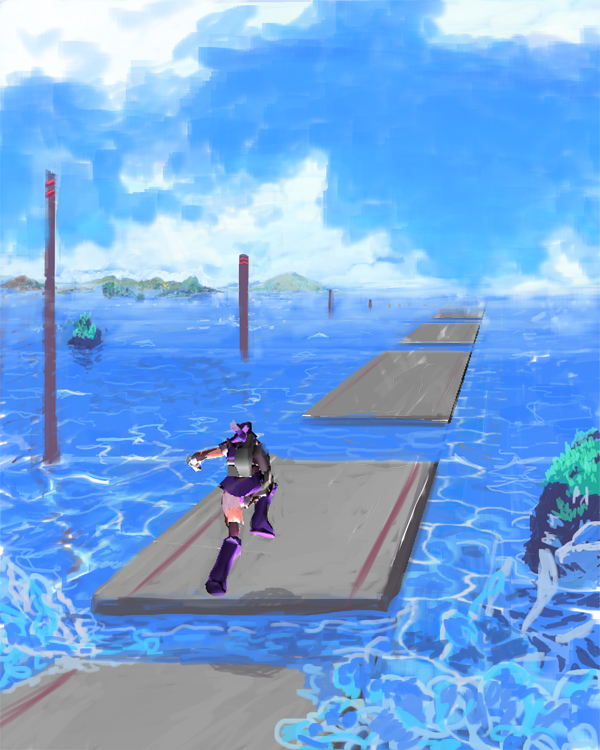 In progress. Our next game for iOS. 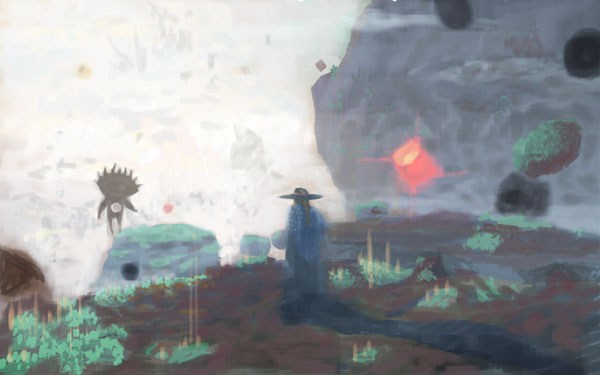 In progress. A game for PC, Mac, and consoles.