Based in Portland, OR, USA

New Beings is a video game "studio" started by Mickey Sanchez and Jake Jefferies. We released our first game, Infinite Orbit, in early 2015. Wanting to explore, we spent some time developing a collection of jam games, prototypes, and demos which can be found on our Itch page.

Work began on Robot Island in 2017. Sandra Lanz joined the team soon after, followed by Brendan McCracken in 2018. The now complete visual novella will be released on June 15th 2020.

In January 2020, while wrapping up development on Robot Island, Mickey, Brendan and Sandra took a break to participate in Global Game Jam. We took a relaxed approach to the weekend jam and, counter to all expectations, came out the other side with the spark for a new game. Development is underway, and we’re excited to share more about it soon. 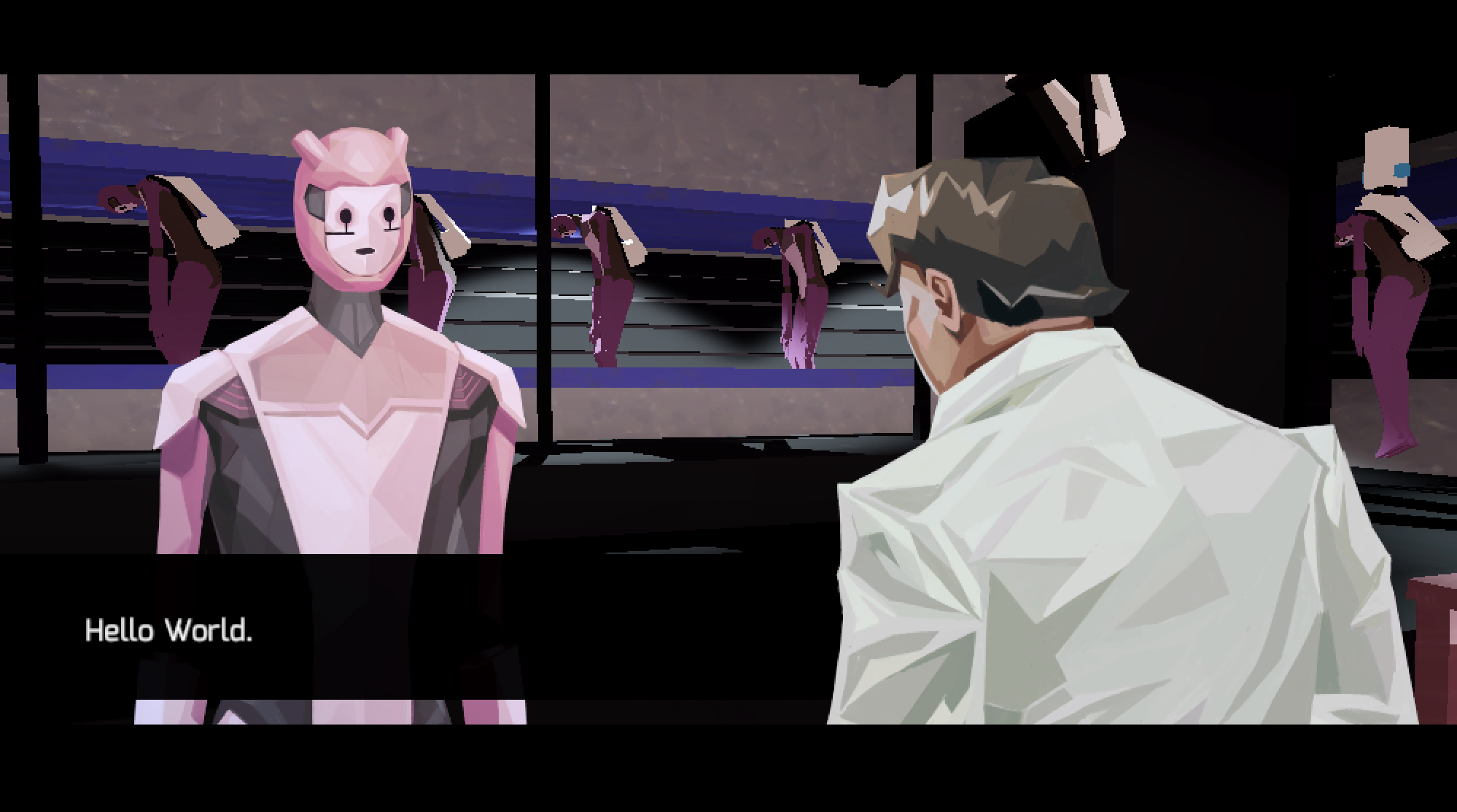 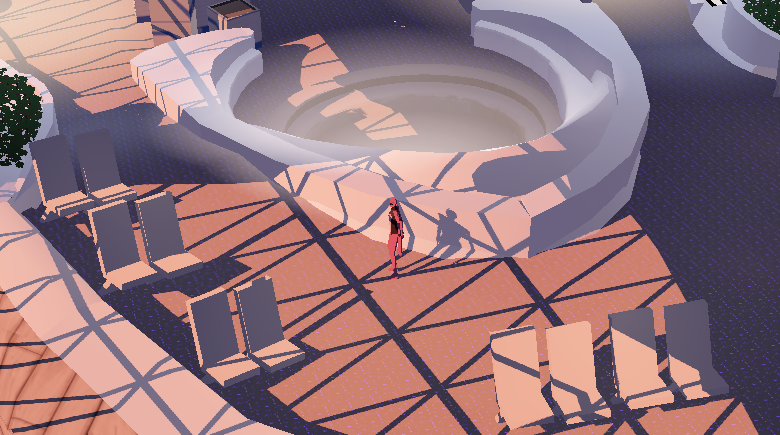 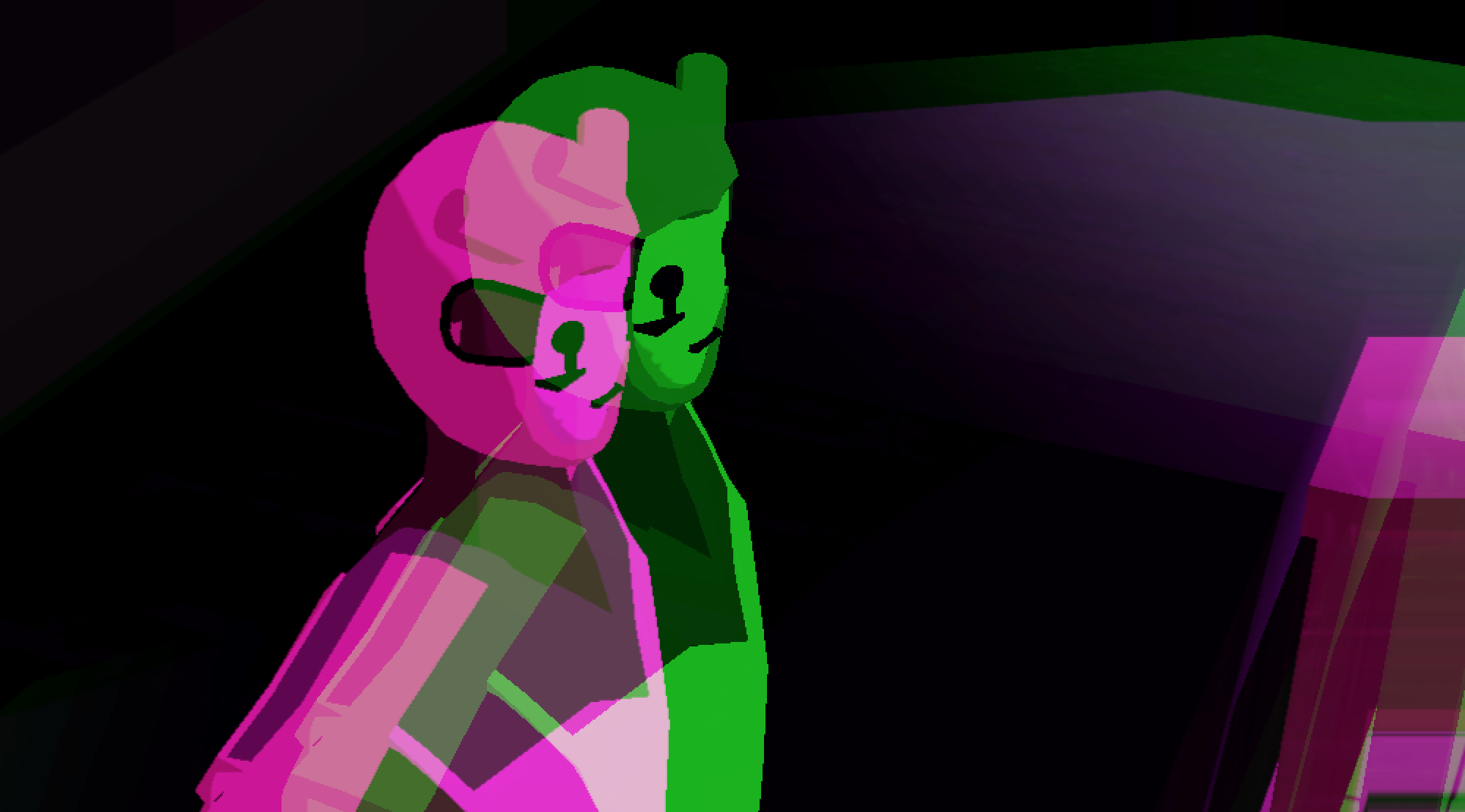 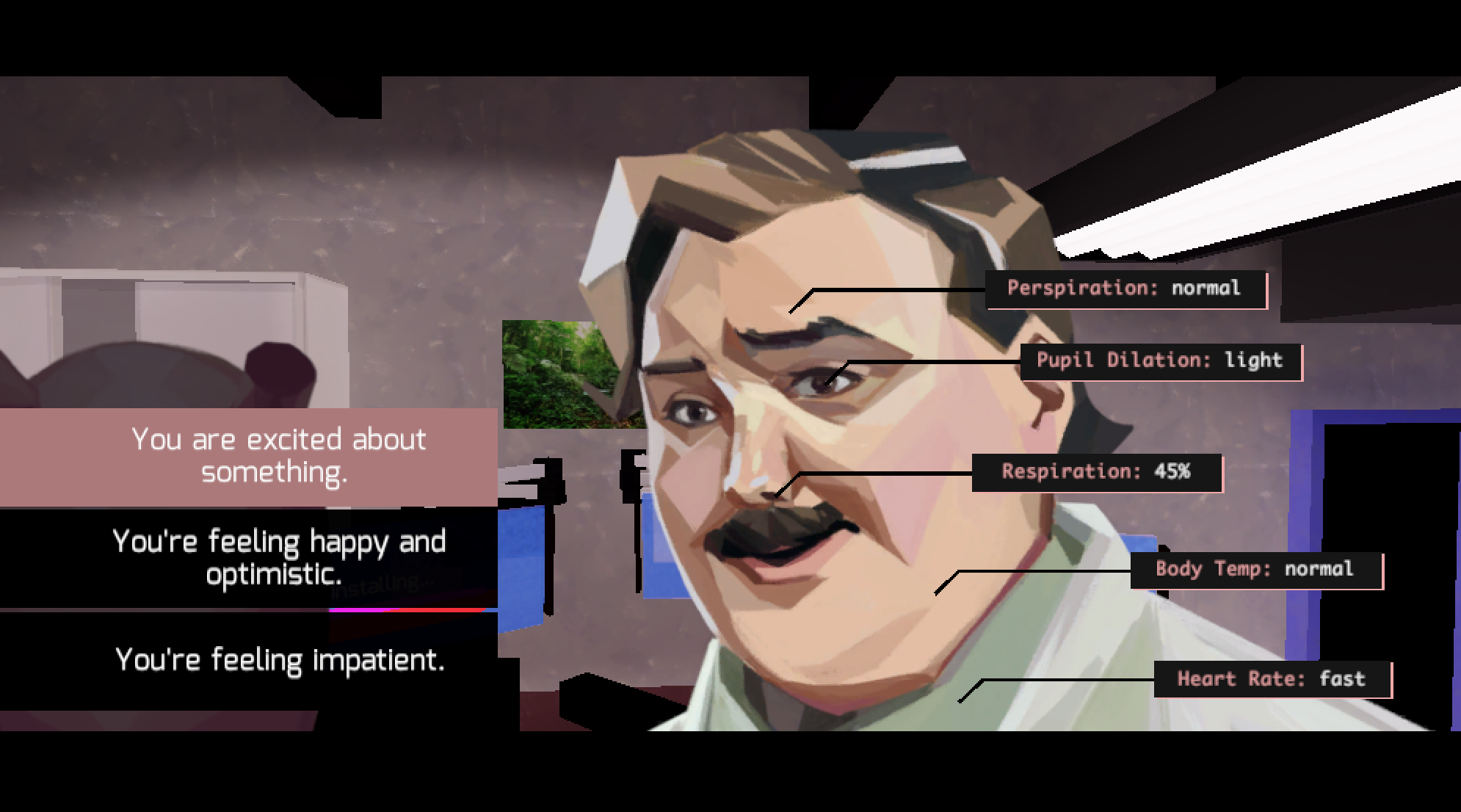 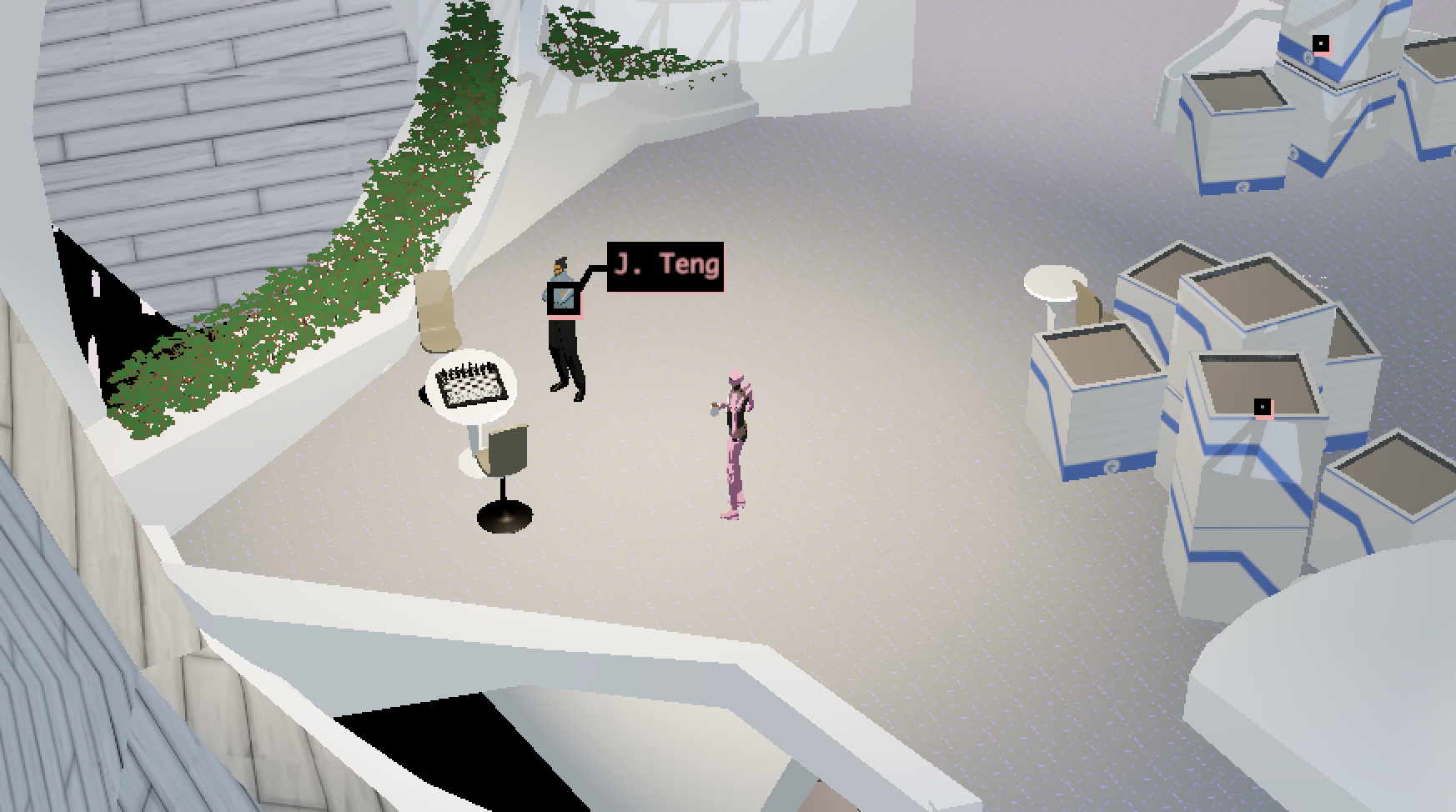 Mickey Sanchez - he/him - (@mickanio) is a programmer, musician, organizer, and serial game jammer. He has been releasing small games since 2015. Mickey has been called a "jazzy cutie" and "good looking" by members of the Portland art community.

Jake Jefferies (@manofdingus) is currently Technical artist at Fullbright. He recently released We Met In May on Steam and itch.io with his collaborators Nina Freeman and Ryan Yoshikami.